2 Balls and a Cup/ Take a Picture 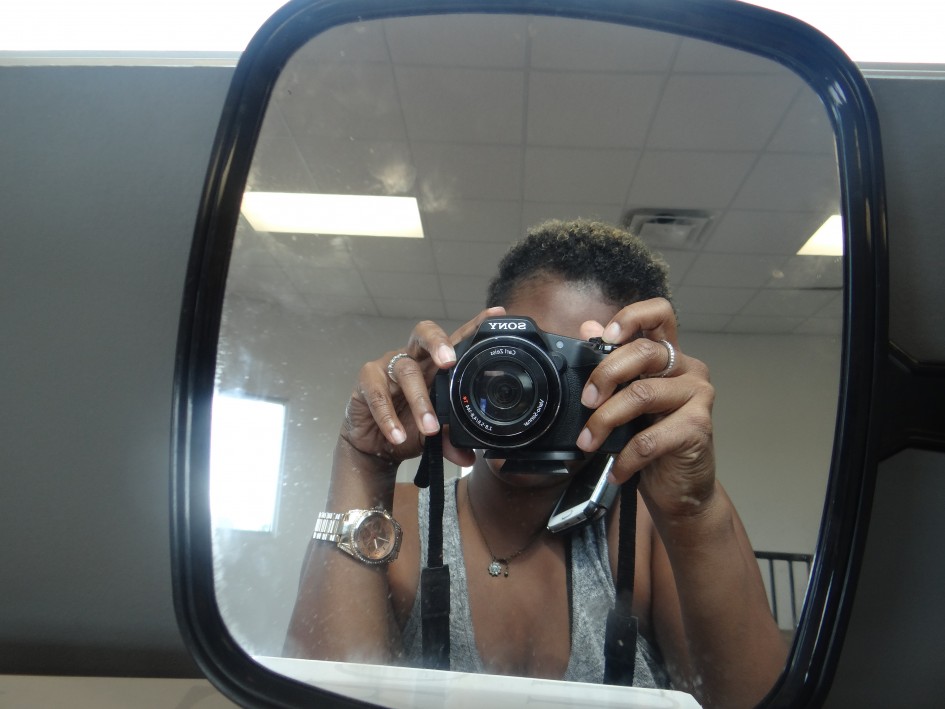 Watching Winston play is the cutest. I can watch him figure the world out for hours. Yesterday, he was in the front room where some of his toys and Artis’ toys have accumulated. I saw his eyes light up when he saw two of Artis’ soccer balls in the corner. He had a Power Ranger Dino Charge cup in his hand and walked over to the orange and green balls on the floor. He then attempted to pick them up. He struggled for about 10 minutes squatting and bending and grunting in between from frustration of not being able to figure out how he would pick up these two balls with a cup in his hand. I admired his ambition. I called his name and when he looked at me I asked “Do you think that’s a good idea?” Although he is only one year old I speak to him and his brother clearly so they will communicate with me just the same. He responded, “Huh?”, with his perfect lips parted, looking confused. I repeated my question and waited to see what he would do. He then put the cup down, picked up one of the balls, and took it to the rug in the next room where he wanted to play. He then went back and got the other ball and carried it next to the first ball on the rug. For his final trip, he went back and got the cup and walked to his spot on the rug. He sat next to the setup he created and took it all in. He then looked back at me and said, “Huh?” I guess he showed me! I gave him the biggest hug because this made me have another beautiful moment.

Sometimes we put more and more things on our plate including a lot of plans and to do list. We try to make multiple things happen and not focus on what is really important which should be the experience, then successfully accomplishing the goal. In the process of moving a million miles per minute, we paralyze ourselves and end up doing a whole lot of nothing. I want to encourage you all to do like my baby did with his two balls and a cup. Listen to that voice of reason. Ask your self, “what am I doing”, “how am I doing?”, “is this a good idea?” and adjust accordingly. Take a step back and analyze a little, but not for too long as time is the most valuable concept we are fortunate enough to live through. Take a picture of your life at the place you are now and live for today and tomorrow.

The eye of the beholder,

© 2020 Change Your Life With Beauty — Powered by WordPress